The experts were particularly concerned at the case of Diana García M., who recently lost custody on first instance of her 6-year-old daughter after being accused of hindering the relationship between the child and her father

The case of Diana García M. 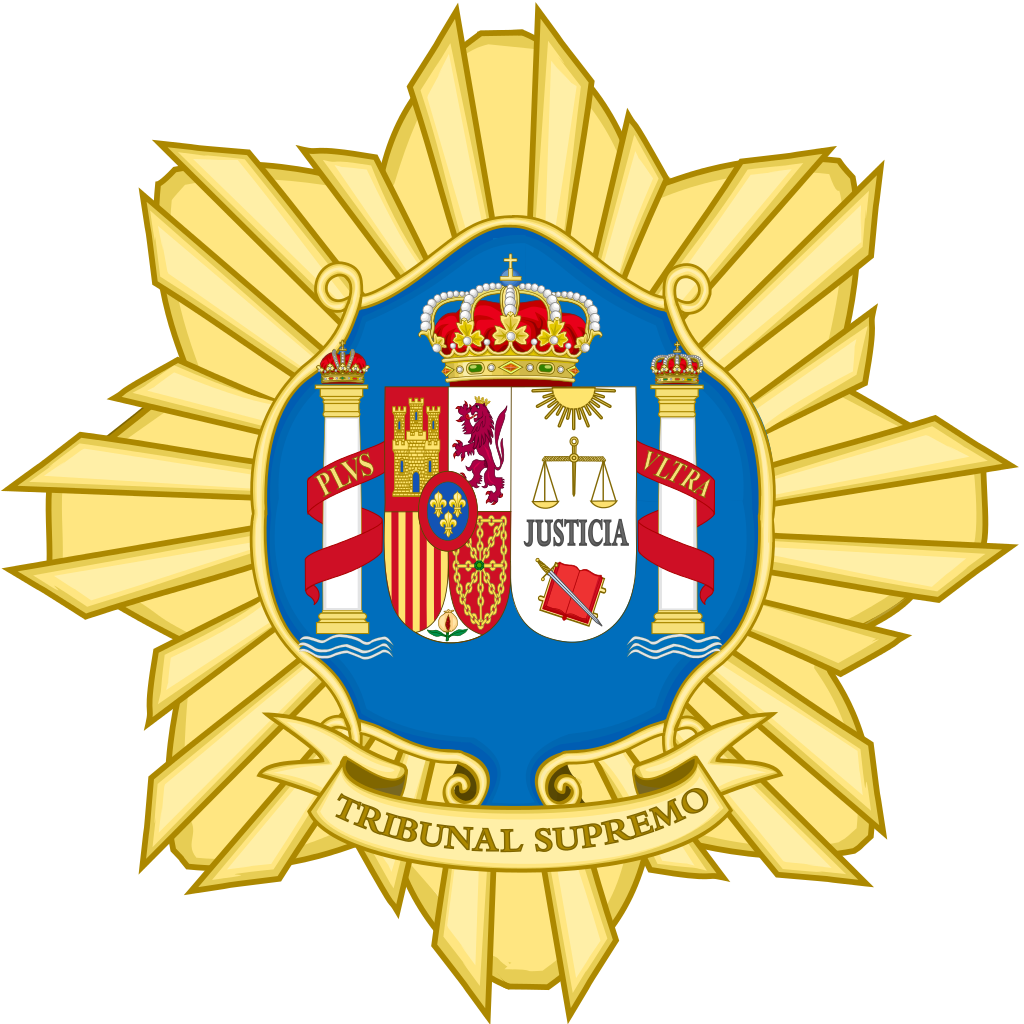 Children in Spain are being exposed to violence and sexual abuse by a judicial system that is failing to protect them from abusive fathers, the experts said. Even in cases where there is a history of domestic violence or evidence of abuse, judicial decisions often favour male parents, including those where there is reasonable cause to suspect them of being abusive towards children and their mothers. The experts were particularly concerned at the case of Diana García M., who recently lost custody on first instance of her 6-year-old daughter after being accused of hindering the relationship between the child and her father.

Despite a history of domestic violence and evidence suggesting he had committed sexual abuse against his daughter for years, the father was granted full custody by the court of Pozuelo de Alarcón

What the experts said 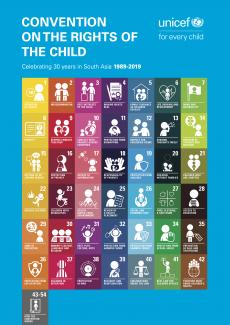 “Despite clear guidance to the contrary in the Convention on the Rights of the Child, courts continue to determine that it is always in the child’s best interest to maintain contact with a parent, even when those parents are violent or abusive,” the experts said. “A root cause of this problem is a discriminatory bias against women, which results in their testimony being perceived as less credible than that of men,” the experts said. “Women are even less likely to be believed when they report physical and sexual violence committed by fathers against themselves and their children”. Although they have followed the situation closely for almost a decade and shared their concerns with the Government, the experts continue to be informed of new cases in Spain of mothers losing custody of their children to abusive fathers.

Accused of allegedly making it harder for fathers to contact their children – a phenomenon dubbed “parental alienation,” these women have been punished by the courts instead of securing protection for their offspring 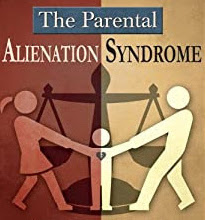 The theory of parental alienation, while lacking credible scientific support, reflects the idea that when a child fears or avoids a parent, it is due to the other parent’s influence, rather than the child’s own experiences. While the parental alienation concept is theoretically gender-neutral, research carried out in Spain and opinions of experts following the issue have demonstrated that in a number of countries, including Spain, mothers have been regularly accused of resorting to “parental alienation”, accusing the fathers of their children wrongly of committing child abuse in custody litigation.

Although banned by recent Spanish legislation, theories about “parental alienation” appear to continue to play a role in court decisions in Spain 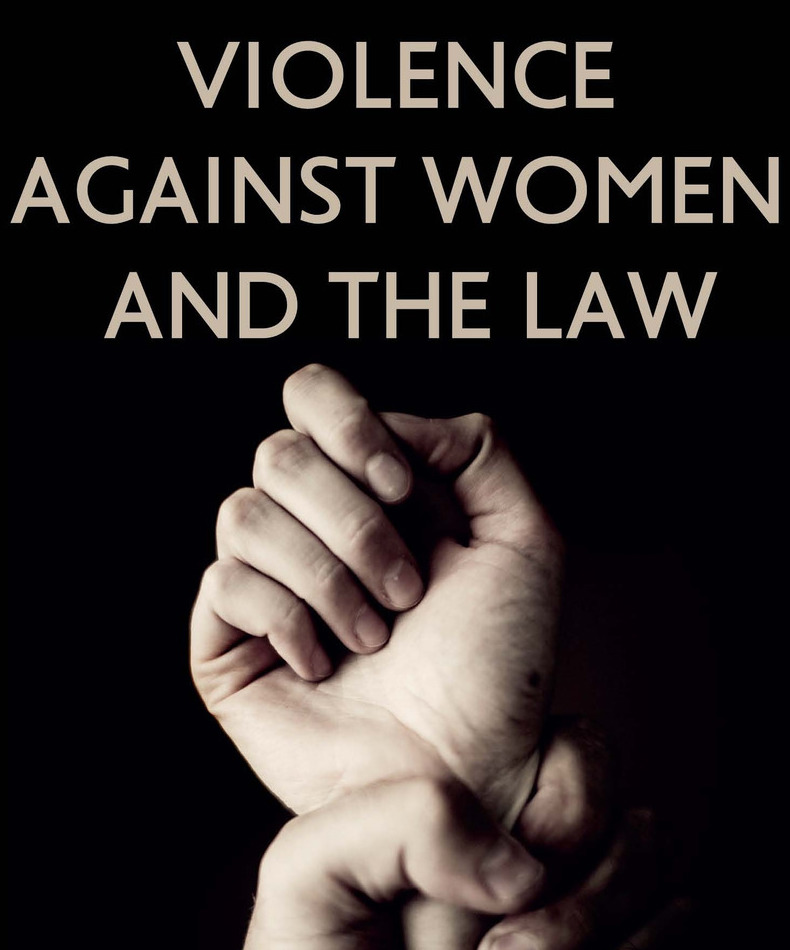 Such theories tap into ingrained patriarchal attitudes in the legal system, as well as a rising wave of anti-gender equality pushbacks in several countries where anti-rights groups have portrayed women’s rights as “anti-family.” “Guided by pseudo-scientific and regressive theories such as parental alienation, courts in Spain and other countries are failing to ensure children’s right to be free from violence and women’s right to non-discrimination,” the experts said. This worrying trend has also been identified in other countries in Europe, Latin America and other regions. 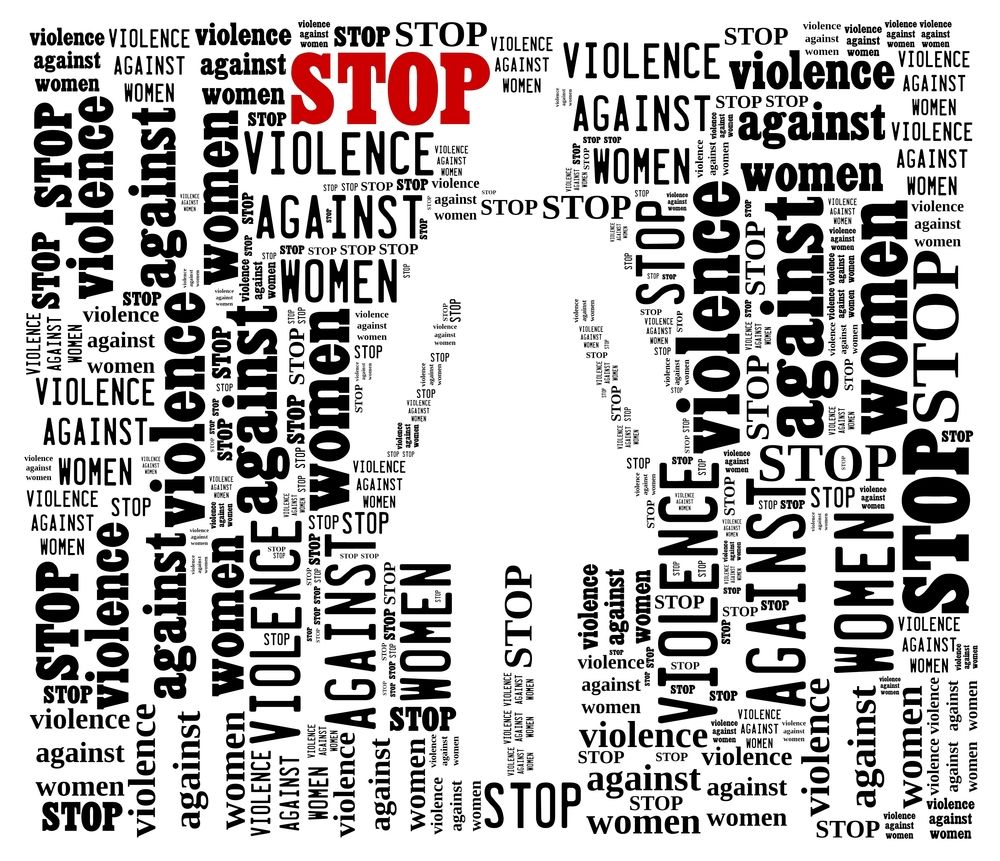 “Spain must do more to make its legislation operational and to ensure all officials in the justice system apply a gender-sensitive, child-centred approach to cases involving child custody and domestic violence, in addition to taking effective measures to prevent such acts of violence that may amount to cruel, inhuman or degrading treatment or punishment, or even torture,” the experts said. “The Government must uphold its responsibility to ensure children and women can live and thrive free from violence.”

The Experts are part of what is known as the Special Procedures of the Human Rights Council. Special Procedures, the largest body of independent experts in the UN Human Rights system, is the general name of the Council’s independent fact-finding and monitoring mechanisms that address either specific country situations or thematic issues in all parts of the world. Special Procedures experts work on a voluntary basis; they are not UN staff and do not receive a salary for their work. They are independent of any government or organisation and serve in their individual capacity.