Summoned with a trap, mother accused of parental alienation detained by 10 people while under the Municipality five policemen in plain clothes snatch the child from the hands of her friend to take him to the family home

It happened again and will happen again. A mother was held against her will in the mayor’s office while the child, who was waiting for her with a friend, was forcibly taken and taken away to be placed in a foster home.

“They fell on me and I don’t even know where they came from,” says Manuela, an activist from Maternamente and Movimentiamoci Vicenza who ran to the emergency room to get medicated. “I was with the child in the square and we were waiting for the mother to come back after talking with the mayor, and at a certain point a stranger approached me and started talking to the child without introducing himself. At that point I start to walk away and five people come upon me, immobilize me, take the baby, and take him away. Plainclothes police who declare themselves only after attacking me: I saw the card later on”.

Kept in the major’s office by 10 policemen 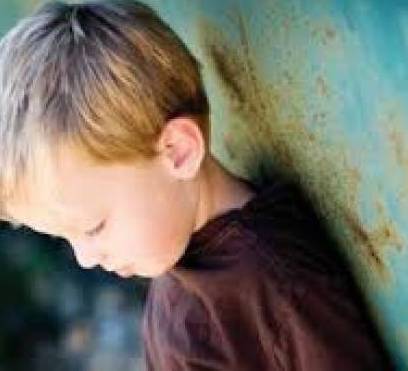 On the phone, the mother is shaken but lucid and manages to tell the dynamics of what happened. “I went to the emergency room because they physically immobilized me in the mayor’s office while they were carrying my son away under my nose”, says the woman still in shock. “Is absurd. We had an online interview with the social workers the day before and it was fine. With my son, we even asked to take a little beach holiday and they didn’t say no. Then, after ten minutes, I received a phone call from the mayor asking me to take the keys to the public house of my recently deceased mother to her office – continues the woman -, because they have to do urgent work. I was very perplexed by this request, but I went in all good faith. I enter the mayor’s office and after a while, 10 or 11 people arrive, including the chief of the municipal police, social workers, and plainclothes police.

They tell me that they must read the court decree in which it is written that the child must go to the community: there I understand that it is a trap

The trap to take away the child 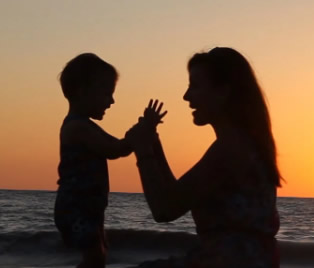 A trap where the intention is to practice a Tso to the lady who is held in that office: “They were all standing in front of the door of the room, they said that if I wanted, I could go away, but when I got up, they threw me back on the chair taking me by the forearms. At one point I managed to approach the window for help and they accused me of wanting to throw me down while I was just trying to call someone so I could get out of there and go to my son, because I knew they were definitely taking him away. They also called my doctor, but he replied that being a quiet and reasonable person there was no need for any Tso. Only after this phone call did they let me go”.

The child disappeared into thin air 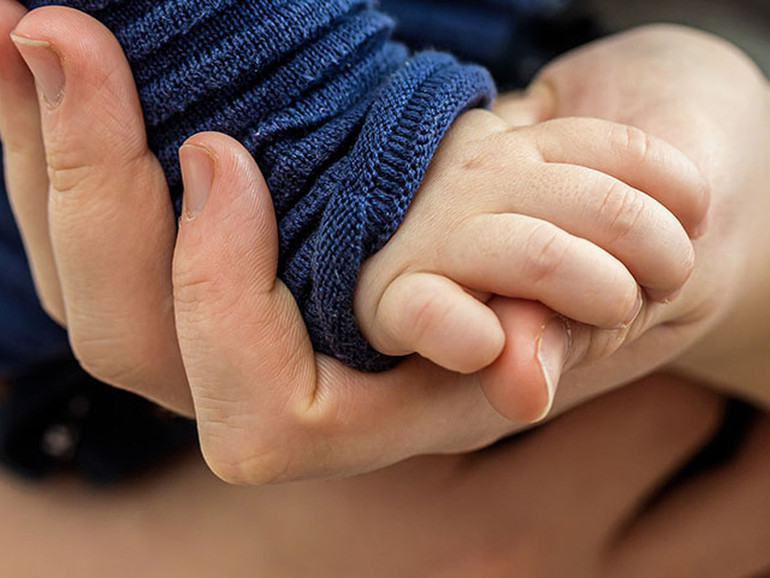 Once released, the lady runs to look for her son who is no longer there, vanished into thin air, a nine-year-old boy with a troubled and painful history behind him. “I started with my son’s father in 2011 – my mother tells me – when I got pregnant, he didn’t even want it. He told me to have an abortion and in the seventh month of pregnancy he put a pillow in my face to choke me while I was half asleep because he said we couldn’t afford it. When the baby was born, things went better, and the first year seemed like a miracle. But after this short honeymoon, the nightmare began: he drank, disappeared for days, humiliated me constantly, tugged at me, grabbed me by the hair, screamed and once almost run on me with the car”. 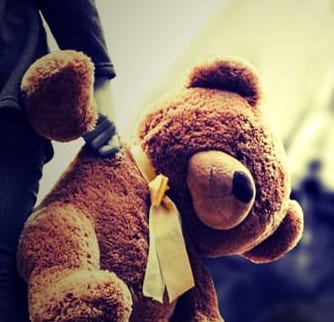 An experience of domestic violence and persecution that lasted for years. “Once he smashed a television, he had an anger he couldn’t handle. He turned off the light, the gas, he left me without money, and then I discovered that he had also sued me for mistreatment claiming that I was mistreating him, that I was the problem. One day he even accuses me of having stolen his wallet before leaving for the mountains with his mother – continues the woman -, he pulls me, accuses me, and at that point I can’t take it anymore and I call my mother who in turn calls the carabinieri who advise taking me away because the situation is heavy and because if I am a victim of domestic violence and I remain in that situation, they say they could take the child away from me”.

At that point she is afraid, she doesn’t know what to do and she leaves the man to go back to her mother’s house taking her child with her because only there she feels safe 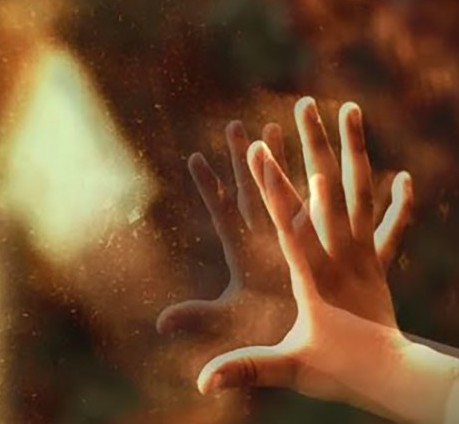 But here immediately comes the appeal to the ordinary court in which the father asks for the placement of the son in the community for the “reset” to get him used to the paternal figure and then entrust it to him exclusively. “In reality I was bringing him the baby, he could see him when he wanted but it was our son who at a certain point began to refuse him because he was afraid. Once in the park he started tugging on the little boy and then he called the carabinieri saying that I didn’t want to give it to him”, says his mother. Thus come the protected encounters that begin when the minor is four years old, protected encounters that the child refuses by sitting in a corner of the room. 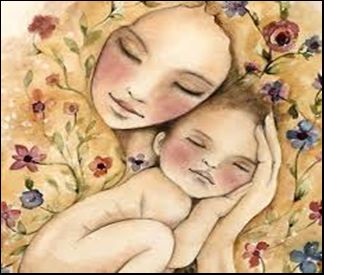 But the fault is neither of the father nor of the incapable social workers, but of the mother who, as expected, is accused of being an alienating mother by a Ctu (Office Technical Consultancy) which, under the order of the ordinary court, draws up an assessment using the theory of parental alienation already widely rejected by various institutions – including the Ministry of Health – and repeatedly refuted by the Supreme Court, which in a sentence defined it worthy of a “Nazi” method. “They tell me: either you help him to be a father or the child goes to the community. So, it is I who must help him to be a father – the lady specifies – I also try to do it with meetings related to the same educator who writes, not only that the father is not able to manage the child, but that he only has contact with him thanks to the precious help of the mother.

However, this report has never been filed or taken into consideration in court

The father disappears but they give responsibility to the mother 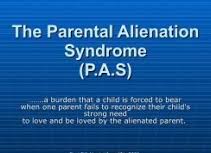 But then the man disappears again and is seen again after months: “In December he comes home and brings a gift to the child, after half an hour he leaves. He only calls him on the phone until February and then he disappears completely without even giving any more support”. At that point the ordinary court issues a new decree placing the child in a semi-residential community and, even if the mother gets the day center where the child had to go after school to get used to the father, the child refuses, saying that he doesn’t want to see his father. 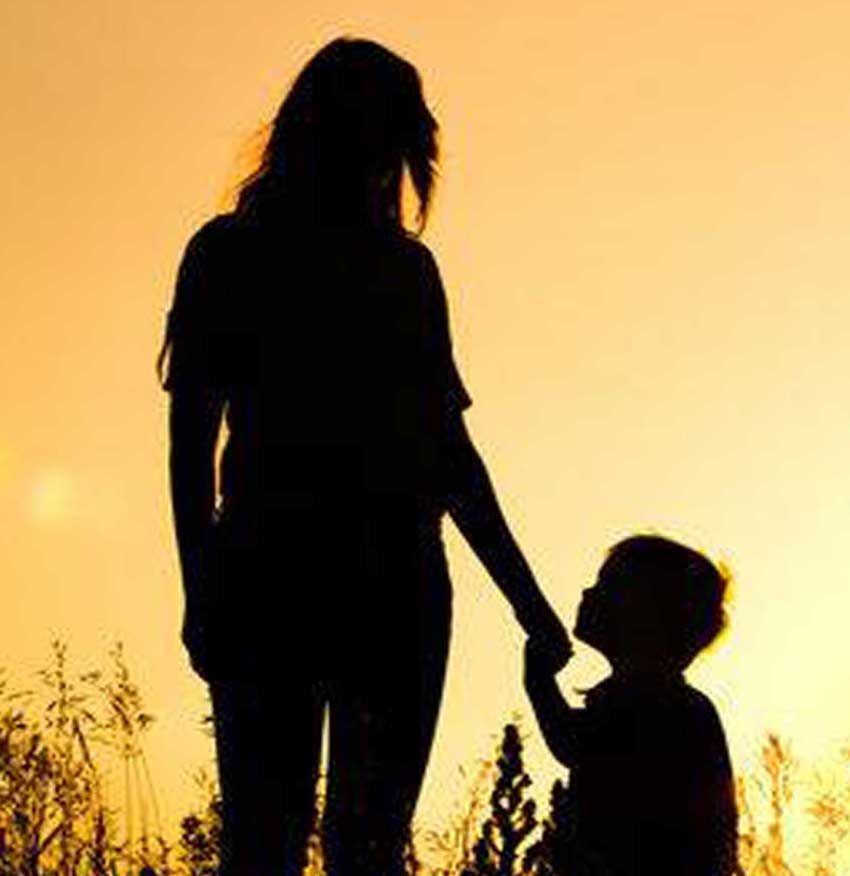 “The child was also heard by the judge together with the CTU. I heard them from outside – says the mother – No doubt he reported that his father was tugging at him, mistreating him, throwing sneers at him and that is why he did not want to see him”. But the judge has no doubts: the child suffers from parental alienation, has a relational problem caused by a manipulative process that the mother has carried out on the child. “In the end, I am the one responsible for his inability to contain his anger, this is absurd because from the victim you become the executioner and you are punished by the institutions only because you have tried to escape the violence, because this is what it is even though now in the prosecutors all these proceedings are archived, as happened to me too. We are nothing, anyone who opposes the father’s law is punished. The fact is that I was kidnapped in a mayor’s office against my will, they took my son away from me by force by attacking my friend and I don’t even know where the child is now. What justice is this?”

Share
Facebook
Twitter
WhatsApp
Telegram
Email
Articolo precedenteViolence against women and parental alienation: the road that led to the birth of the Femicide Parlament Commission in Italy
Articolo successivoAbolish of abortion in US: the strategy for mid-term election

The destiny of Italy and Europe: end of Human Rights and Restoration of the Natural Order

“Invisible crimes”: investigation into abuses on women and children who suffer the double violence in the Italian Courts

Violence against women and parental alienation: the road that led to the birth of the Femicide Parlament Commission in Italy