Ilaria Baldini
Feminist Resistance Association and Volunteer as Operator at the Cadmi in Milan.

The pandemic has impoverished women all over the world, increasing their vulnerability. Data on the jobs lost mainly by women in Italy are echoed elsewhere. At the same time, the virus has become the perfect ally of any abuser and of the entire system of collective oppression towards women. We can find all the tools that enable and encourage violence: isolation, control, confinement to care roles, loss of paid work and therefore of economic independence.

The loss of work for women 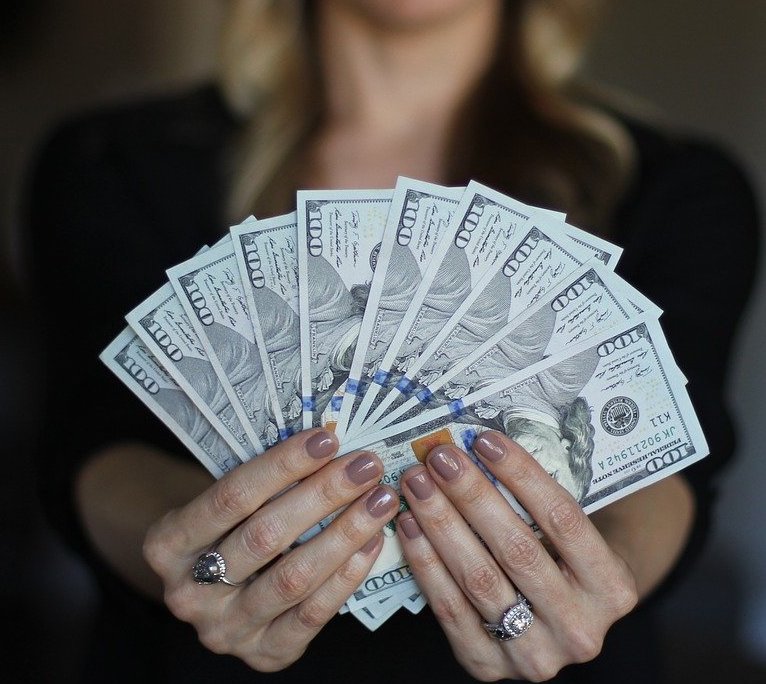 But to overcome the crisis and the loss of work for women, who in Italy have lost 312,000 jobs out of a total of 440,000, there is a way, and it is to take up “the oldest profession in the world’: prostitution. An opportunity not to be missed, narrated and proposed by mainstreaming as a “new” job, a gift during a time of crisis like this one. Something like: I’m doing it now but “I’ll stop as soon as I want”. The problem does not only concern Italy, let’s be clear.

In this direction, one of the most recent innovations in terms of job opportunities for further impoverished women is called “only fans”: a term that we could translate as “admirers only”. but which admirers, I wonder?

“Only Fans”: how it really works 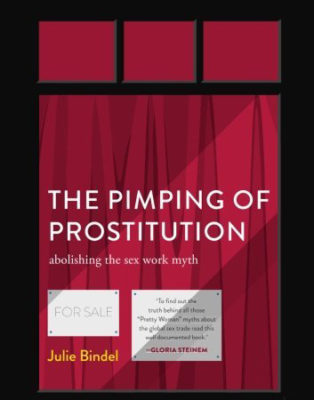 The term “sex worker” immediately appears: the key to the operation of “retouching and making up the commercial exploitation of sex”, quoting the words of Julie Bindel’s investigative book, “The Pimping of Prostitution”. As usual, there are also those who immediately take advantage of it, since the site takes 20% of the revenue of those who publish material. For more detailed information, however, we should turn to the “New York Times”, where in a 2019 article entitled “Only Fans, the site that changed sex work forever“, we read that

Who benefits from it

Obviously the majority are women who publish images, while the paying “admirers”, those who continue to have the money that women don’t, are mainly men. Danii Harwood says she has made a lot of money with “Only Fans”, and so has someone else. What is the situation of women who have tried to cope with the pandemic using this site, can be read in another more recent article, again in the New York Times, which talks about what happened to those who found themselves without a job and tried to survive by opening a page on that site. From the subtitle, it is clear that history is repeating itself: the site was very popular during the pandemic, with 90 million users and more than a million authors of content, compared to 120,000 in 2019. But the sale of more or less soft porn images is so overpriced that women have often ended up getting very little out of it.

The women interviewed came to the site after losing their jobs, but while some of them made money, others did not. Some of the women interviewed came to Only Fans out of desperation (“people who worry about how to eat, how not to have their electricity cut off, how not to be evicted”), and some have discovered that it is a real full-time job that can earn a maximum of 250 dollars a month, with the added risk that the images may end up causing them to lose other jobs or be used for other forms of blackmailing.

Witnessing the risks is a webcam girl from the USA, who explains: “anyone who enters this field has to expect privacy violations, potentially dangerous interactions with clients, and no law to protect you” 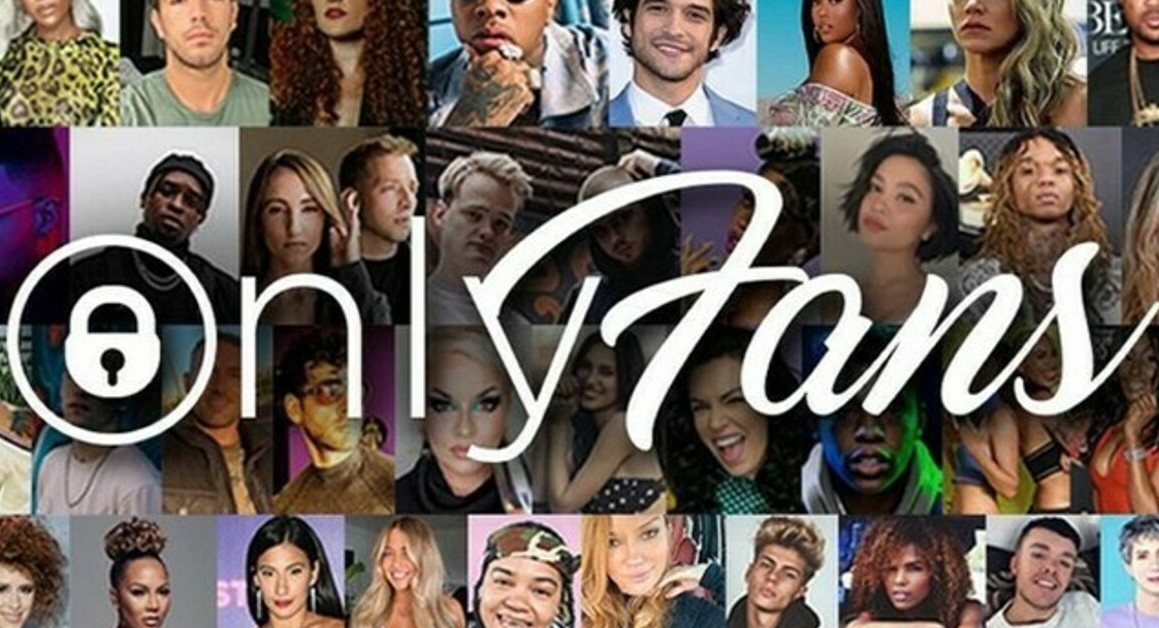 Not to mention the prejudices that those who have a job risk losing it or risk, as for prostituted women before the Merlin law in Italy, exclusion from certain rights. The managers of “Only Fans” refused to comment on the most recent NYTimes article. The 2019 NYTimes article states that contrary to the visibility sought by those who publish material, those who run the site do not like to be found and known. Julie Bindel in her article for the Evening Standard, “Only Fans is sex work and pornography: stop calling it empowering”, she is very clear in defining what “Only Fans” actually is and does so with the experience of someone who has studied and documented the international sexual exploitation market.

“my biggest fan- the woman confessed with an ironic smirk, tracked down my workplace and I found him there. I was terrified”

Empowerment has nothing to do with it

Men pay to control, to tell a woman what to do and how to behave in order to boost their self-esteem and confirm their stereotypes of masculinity. Violence is control, and exercising it by paying for it, adds pleasure; indeed, the pleasure lies precisely in paying for it, in the humiliation of the woman. In many ways filmed prostitution is more dangerous than prostitution for its own sake, because the images can be stolen to haunt a woman forever. Being paid increases the sense of collusion in the abuse, making it more difficult to overcome the violence. 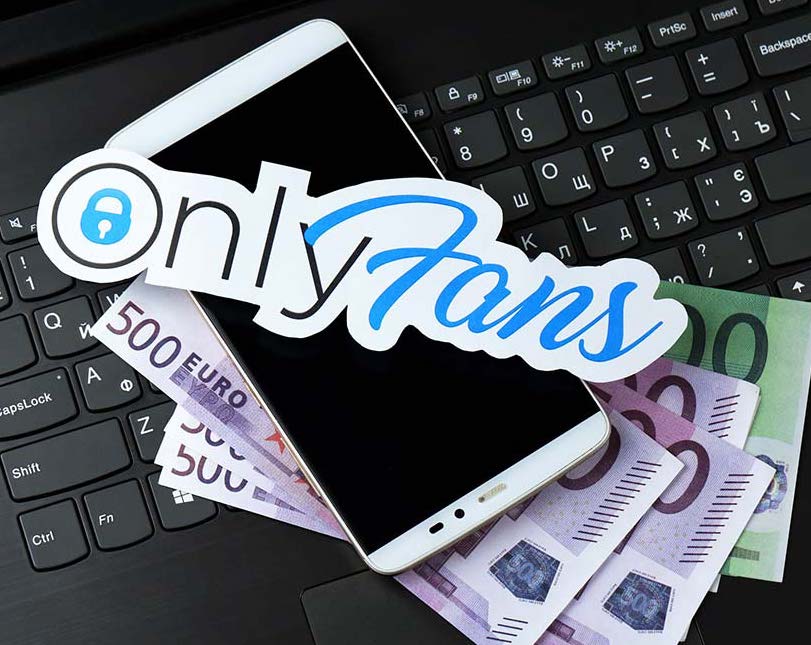 What is “empowering” in all of this? Mainstreaming insists on calling work what is “Neither sex nor work” (Silvia Niccolai, Tavernini Luciana, Daniela Danna, Grazia Villa, VandA editrice), but the best marketing tool and confirmation of the patriarchal status quo. Tackling prostitution is a necessary way to break the mechanism of production of what Judith Herman calls a “socialisation using the practices of coercive control”.