In the Courts it is still not clear the discriminatory and cultural matrix of these crimes, that requires education

Paola Di Nicola
Judge of the Criminal Court of Rome, expert on violence against women and judicial stereotypes

The continuous changes in the laws concerning gender violence. The quantity and variety of subjects operating in this field without an effective coordination. The process (civil and criminal), intended as a place of protection of rights and reconciliation of conflicts. These are all tools that do not fully guarantee the unique condition of women who are victims.

The starting assumption, not always known to the judicial authority and the police, is that they are unaware that these women have rights. In addition, those who apply the law must have the cultural tools to understand the structural phenomenon in which violence develops. But this, until today, has been omitted to prefer an individual and subjective dimension of the reported event, depriving it from being another manifestation of female discrimination.

This is the reason why the report filed by the offended person is too often downsized and undervalued as a private fact or conflict of the couple. It is brought back to a modest and parcelled out area with the consequence that the woman perceives the irrelevance or, worse, the social normality of what she has suffered. And of course, there is the following substantial impunity of the author of violence. This is why the Recommendations of international organizations, the rulings of the European Court of Human Rights, the Court of Justice, the Inter-American Court, the International Criminal Court, the control and monitoring bodies of international conventions such as the CEDAW Commission or the Committee of Experts of the Istanbul Convention (Grevio), the supranational legislative authorities such as the European Parliament, etc. are periodically found to stigmatize the judicial authorities and, for them, the States too for the serious underestimation of the criminal scope of gender violence and the inadequacy to fight it.

In addition, it is the very structure of the criminal process that makes the judicial process highly victimizing for those affected by these crimes 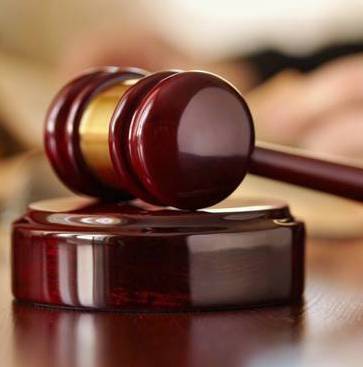 They have to go through, in a foreign and sometimes hostile context, their intimate and affective sphere, which affects the very social identity of those who report them and determines their isolation. This is the reason why the supranational and national regulatory framework, based on the Convention on the Elimination of All Forms of Discrimination against Women (CEDAW) and the Council of Europe Convention on the Prevention of Violence against Women and Domestic Violence (Istanbul Convention), requires all those who work in this field, i.e. police, health workers, social workers, technical consultants, lawyers, prosecutors and judges, to have not only an adequate technical-legal specialization, but empathy and an interpretative capacity.

They need to start from the fact that the procedural tools are not neutral, but constitute a risk both for the safety of the woman affected and for the genuine acquisition of evidence necessary to ascertain the gender violence

There are the many main cultural obstacles that measures the whole institutional chain, starting from the judges. There’s the victim’s retraction, the loneliness and stigma to which she is forced as a result of the report. Asl well, there is the fear of losing custody of the children as sometimes happens. Even the total unawareness of being bearer of rights such as living free from violence, and the right of self-representation. 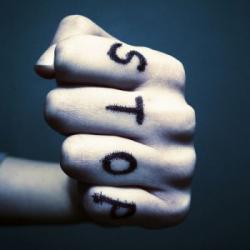 We can start from the closest one, i.e. the family context which is the one that we do not want to see, none of us, for the fear of discovering the truth. The judiciary authority and the police have all the tools to fight violence against women, but they must learn to read the rules of the criminal code through gender lens. Otherwise they risk not only not to see the structure, but not to eradicate it, as institutionally it is their responsibility.